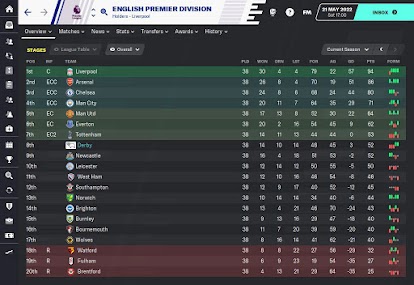 Covering the 2021/22 campaign (season 3) as Derby County, on their return to the Premier League on FM20. 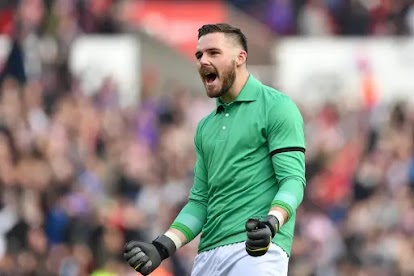 During a record breaking season with Derby County in the Championship, I look back on the 'who, how and why' behind our success. 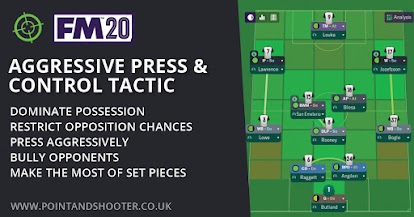 Control games with an aggressive press using our 'Aggressive Press and Control' tactic. 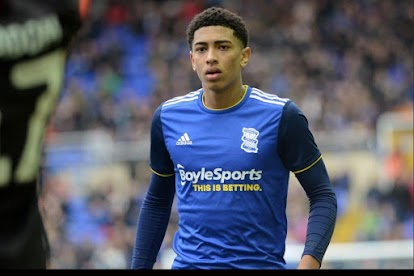 We've signed 16 year old wonderkid, Jude Bellingham (much to my own surprise!), so there's huge optimism at Pride Park for the season ahead (season 2). 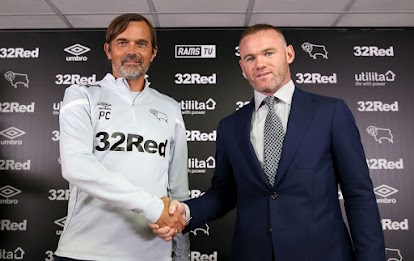 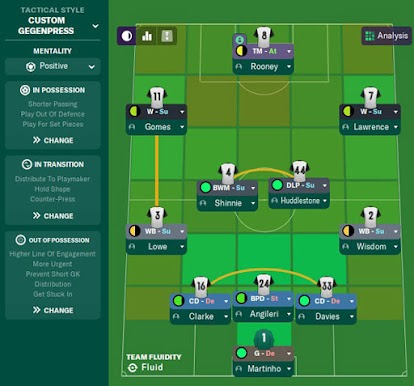 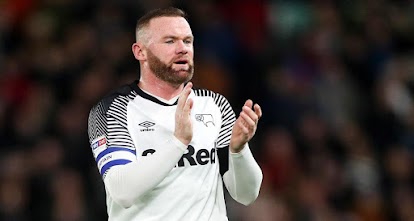 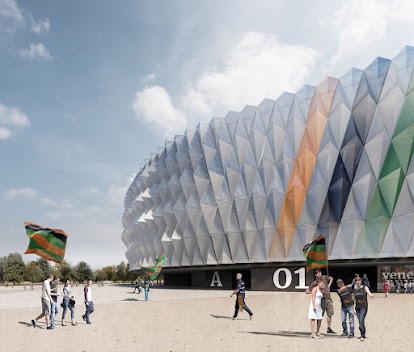 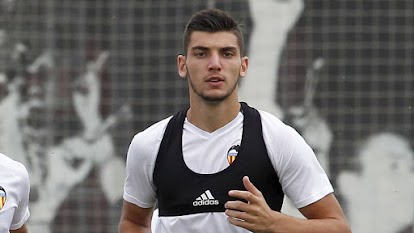 We've reached the end of season five in The Cornetto Series. Venezia are now very much an established outfit in Serie A, but can they push on to the next level? 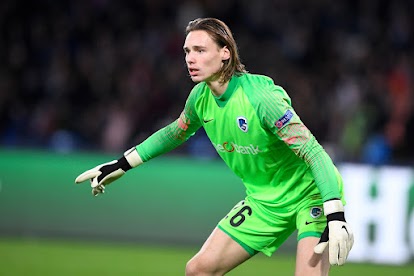 Assessing our second season back in the top flight of Italian football, in what was a gruelling campaign to chalk off season number four of the series.

See how the Winged Lions coped on their return to Serie A in The Cornetto Series. There's also a big stadium development to share! 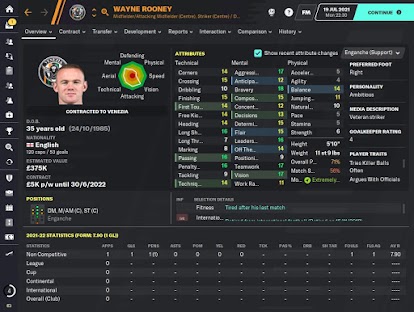 Last year’s near sacking was all the motivation needed for a strong follow up campaign. Find out what happened as we wrap up season two of The Cornetto Series.

I’ve travelled across the Atlantic Ocean to ‘the floating city’ of Venice, in Italy. Canals, bridges and gelato aplenty, I hope to add ‘football’ as another thing this beautiful city is known for.