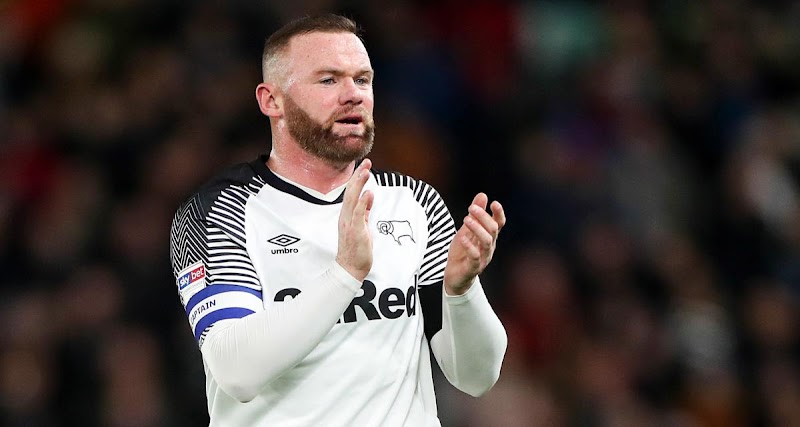 Following the playoff final defeat, Frank Lampard (along with Jody Morris, assistant manager) made his highly anticipated return to Chelsea the next season, followed by loan stars Mason Mount and Fikayo Tomori. Harry Wilson’s loan from Bournemouth ended too, Ashley Cole retired and club captain Richard Keogh was sacked, leaving a heavily depleted squad. With numerous gaps to fill, there’s a fairly big rebuilding job to do at Pride Park.

The good news? Mel Morris, chairman of Derby County, has set achievable targets with that in mind, and a very reasonable transfer budget of £10M to help you realise them.

League expectations?
Avoid a relegation battle, then build up to promotion as part of a progressive 5 year plan.

The surprise acquisition of England’s all time leading goalscorer, Wayne Rooney (as player/coach), should help fill the void left by Mason Mount and co, whilst you build a squad that can once again challenge for the playoffs or an automatic promotion spot.

This is a good development project with both time and resources to help you progress, and an England legend in your racks for the big kick off.