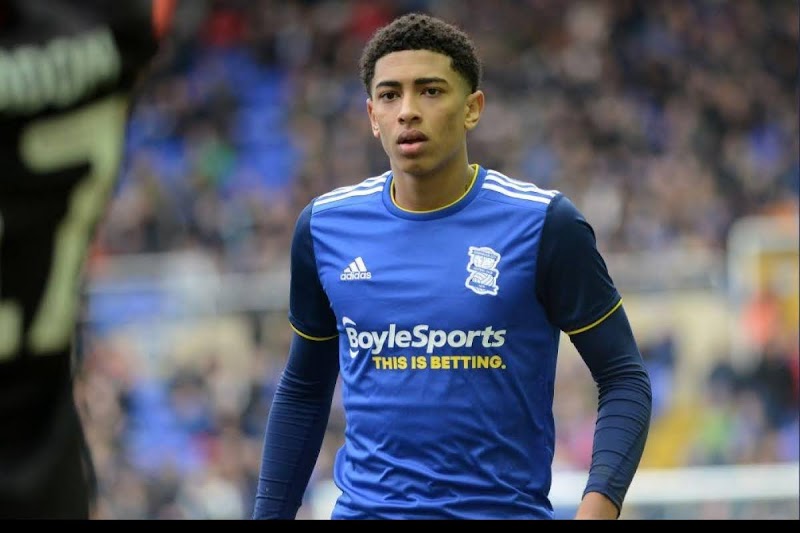 It’s a club record fee of £23M (all upfront) for the services of 16 year old wonderkid, Jude Bellingham, from Birmingham City (previously £8M for Matěj Vydra from Watford). That’s clearly more than our transfer budget of £15M, but a couple of sales and an adjusted budget (our wage budget was huge – I’m quite stingy) allowed me to manoeuvre a workable deal. Our other transfer targets had been arranged well in advance too, so we still have a few new faces to freshen things up and plug the gaps in the squad. It’s a perfectly viable deal.

The bad news is that the agent insisted on a minimum fee release clause of £32M to teams in a higher division, and the deal is just for 3 years plus an optional 1 year extension. I’ll hope to negotiate a new deal at the earliest opportunity to remove that clause and tie him down for as long as possible, before Europe’s top sides come sniffing. Worse case scenario, we’ll pocket around £9M in profit if someone does activates that clause.

Bellingham turned 17 during pre-season, at that time his professional contract came into effect. 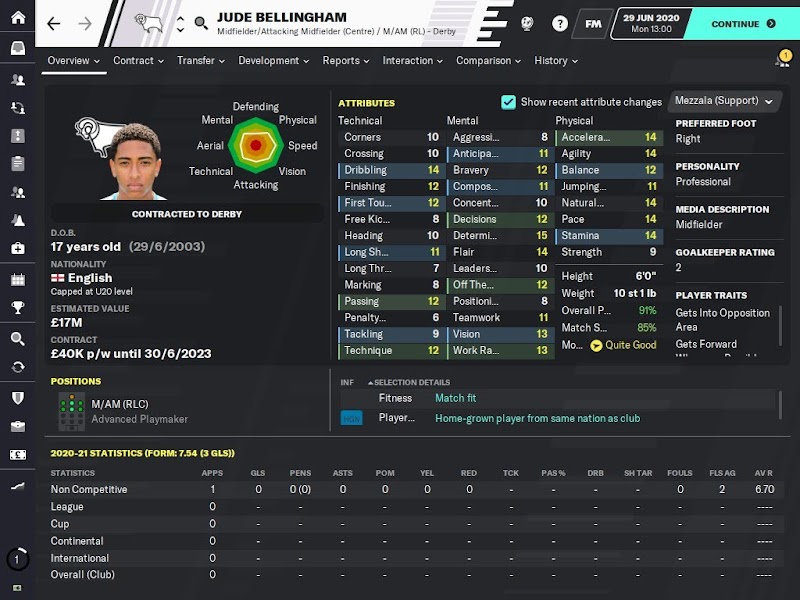 Another opportunity followed that couldn’t be ignored. Having just been relegated from the Championship, Stoke were forced to transfer list Jack Butland. After agreeing a fee of £3.9M, a conversation with the chairman convinced him that this would be a big statement signing – he agreed and made the funds available. We’ve got a fantastic spine of British players in the squad now, with the likes of Rooney, Butland, Bellingham, Huddlestone, Rhodes, Davies etc.

We’re now looking like a formidable force. There’s tough opposition including recently relegated Watford, Sheffield United and Aston Villa to compete against this season, but can we push for promotion? The board’s expectations of a top half finish remain (media prediction: 10th) but realistically, I think we should be targeting the playoffs at least. 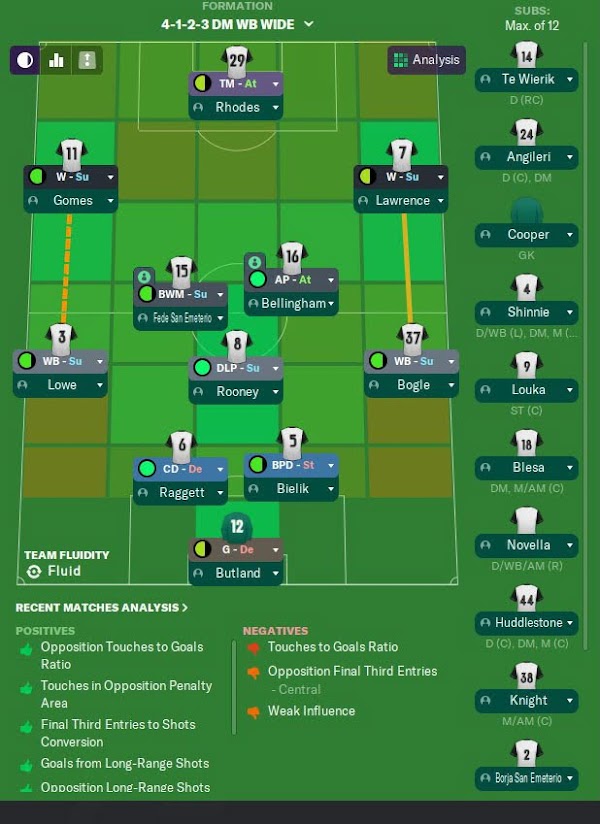