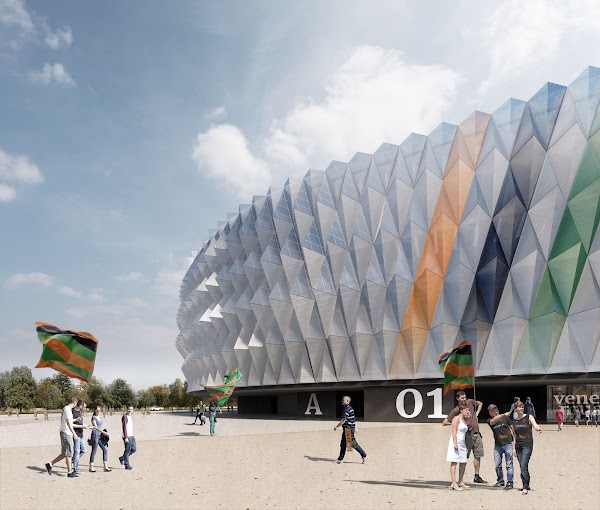 The Venezia board have proudly announced the completion of the club’s move to Walter Novellino Arena. During a brief ceremony at the new ground, a spokesperson for the board declared that the club anticipated the new stadium to cause a surge in support and interest from the local community. It had been necessary for the club to take out a loan of £24.5M in order to complete the works. The club’s objective of building a new stadium has finally been realised and their vision for the future is very much taking shape as a result.
Paolo Poggi (Director)

It’s finally a reality, we’ve moved into our brand new stadium. There’s a tangible excitement for the new season as we trade in our old, dilapidated stadium, for a shiny, modern, purpose built arena, taking our maximum capacity from just 7,450 up to 16,727 (all-seater).

It’s progress on and off the field as we record our highest ever Serie A league position (8th), narrowly missing out on a European spot. We’ve met our ‘finish in the top half’ target for this season, as well as our longer term ‘best of the rest’ target (3 years ahead of schedule). The board’s target for the next 5 years are to continue finishing in the top half. Hopefully we can push for Europe too. 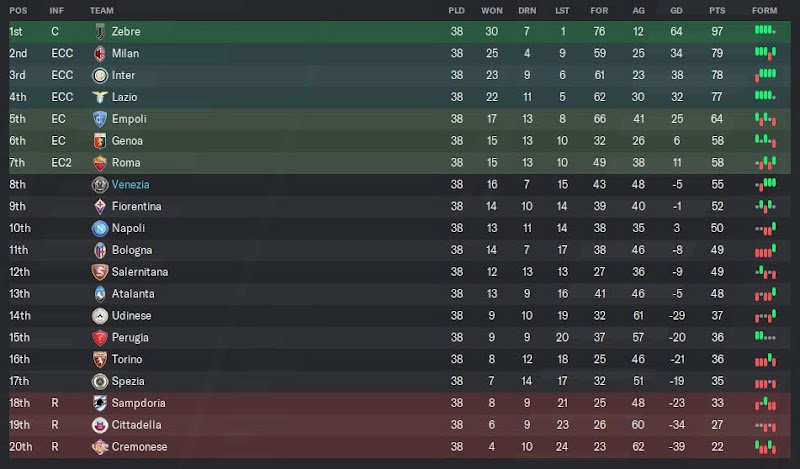 We made another big call to sell in January. This time, our lead striker, Rafa Mir. Having been our top goalscorer for the past few seasons, but wavering this season (just 3 goals in 18 starts), we took the opportunity to cash in – he joined Notts Forest for a bumper £19M.

Transfers in were acquired during the summer. Dean Henderson joins in his prime at 28 years old from Man United for a club record £8.25M. We’ve been doing well developing young goalkeepers, but the opportunity to sign a top class stopper in his prime was too good to miss out on. Ex team mate, Phil Jones, also makes the trip over to Venice, adding vast, short-term experience to the defence.

Our only other noteworthy signing (who’s gone straight back to San Lorenzo on loan) is a newgen wonderkid right wing-back called Guillermo Mentil. He signs for a very reasonable £5.5M. I’d have liked to have used him straight away, but non EU rules are quite strict in Italy and we can’t accommodate him until next season.

We also spent in the region of £6M of talented youngsters, who’ll hopefully develop well and break into the side in the coming years. 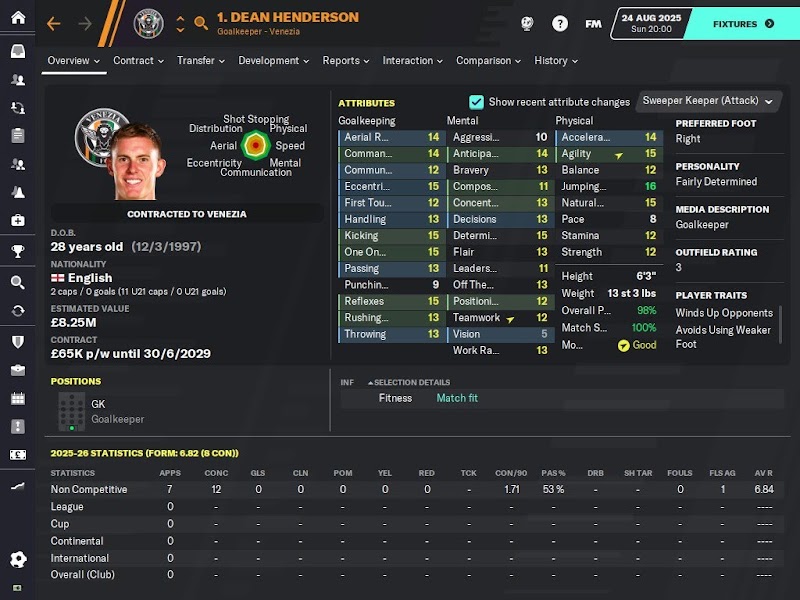 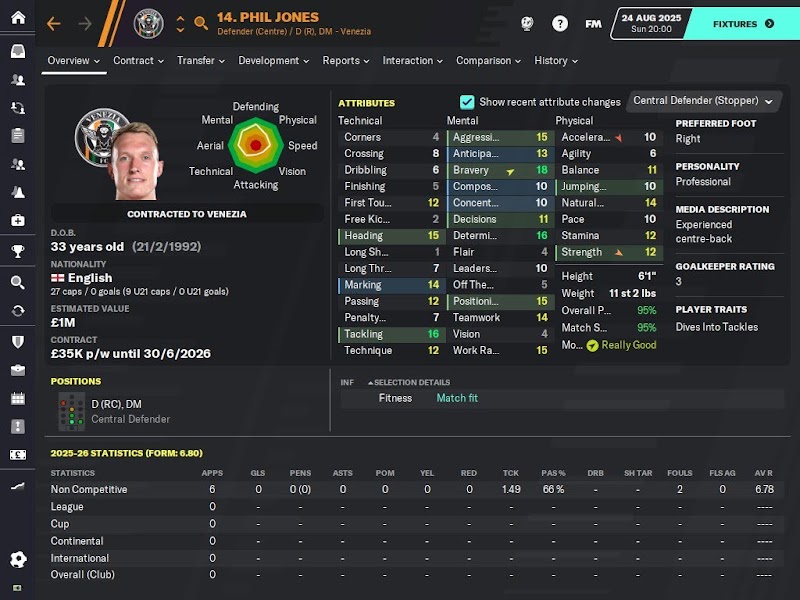 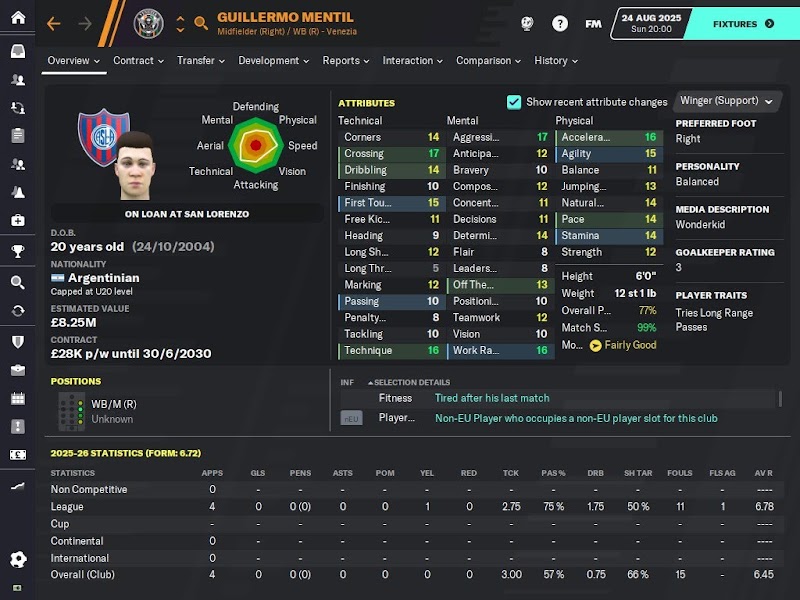 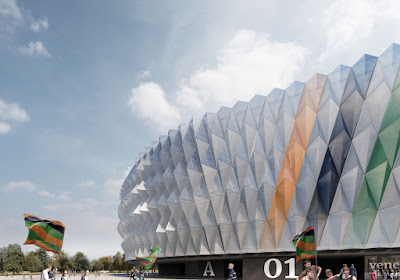 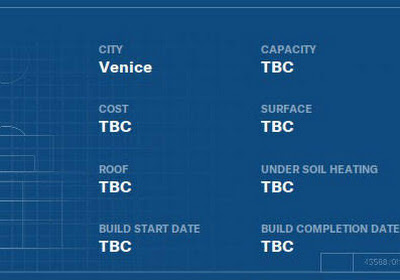 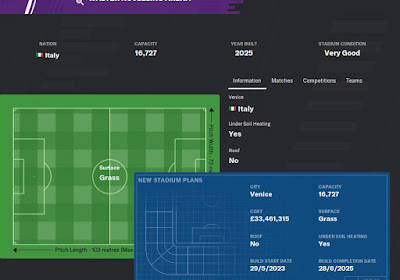 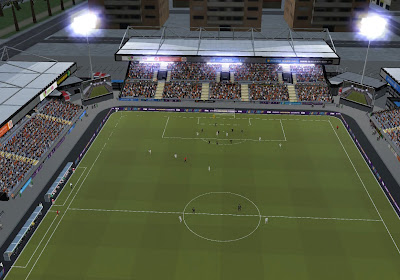 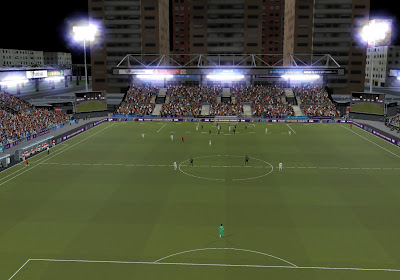 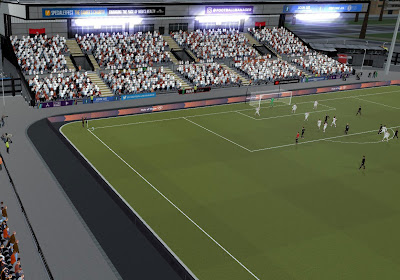 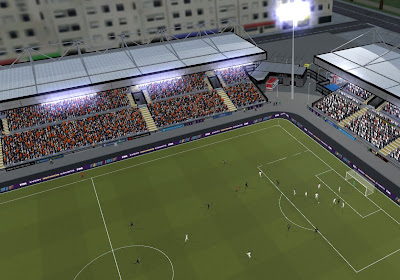 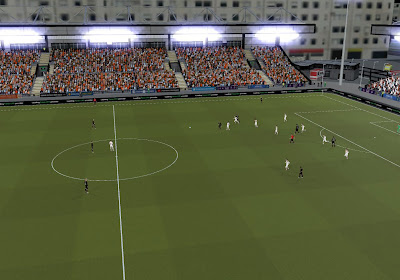 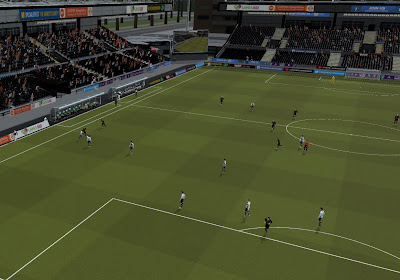