We expect you to pick up 8 points in the next 5 games.
Joe Tacopina (chairman)

The gauntlet had been thrown down – get 8 points from the opening 5 games of season 2, or face the sack. Needless to say, it was a frantic pre-season trying to get high calibre signings over the line and tweak our tactics to get the most out of the players, in preparation for the opening fixture. Including end of contract deals made in January and a few loan deals, we signed no fewer than 15 players (3 of those organised in January, 5 loan deals and 7 permanent transfers made over the summer), with numerous players moved on for a profit as well. 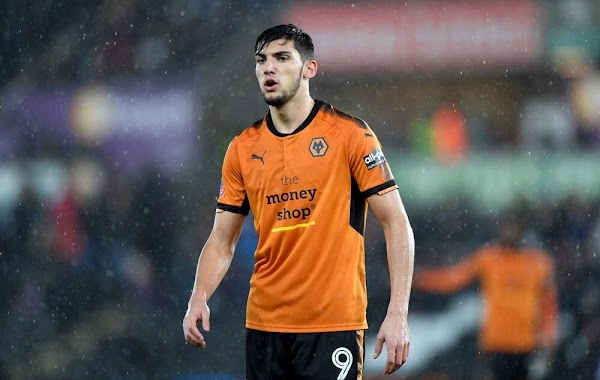 Rafa Mir joins on a 2 year loan from Wolves

I won’t go through all of those transfers but there were several issues I was looking to resolve:

The good news was that we started off with a winnable opening fixture at home, though three of our five opening games saw us on our travels and every single team finished higher than us in the league last season (we finished 13th). We avoided the recently relegated sides such as Parma but still, this was going to be a tough ask.

Things got off to a good start with a narrow 2-1 win in our opening fixture at home to Salernitana, followed by a 0-0 draw at Crotone. With 4 points on the board we needed to pick up a further 4 points from the remaining 3 games.

Next up, our final home game against Cosenza. This one very much looked like a stalemate but for a dramatic 92nd minute winner from our new striker, Rafa Mir, from a devastating counter attack at the death. 7 points, 2 games left, just 1 point needed…

We did Livorno in the next game with a massive smash and grab – a 1-0 win with just two shots on target. We’d done it! A 1-1 draw at Benevento wrapped up 11 point from the 5 games.

As a result of the improvements you have made as manager the board have cancelled any plans to relieve you of your role at the club. Going forward, the board hope you won’t give them reason to regret their decision.
The board

Job saved, for another season at least. A 3-0 defeat to top of the league, Spezia, in the following match quickly brought us back down to earth though.