The tactics are a combination of subtlety and brutality. The ‘tactical foul’ is a way of life for Italian defenders.
John Foot – Historian

If you research Italian styles of football you’ll no doubt come across the word ‘catenaccio’, which translates to ‘door-bolt’ – a tactical system with a strong emphasis on defence. This will be a relatively well known tactic to a lot of FMers (in fact it’s built into FM20’s tactic builder), but it’s one I’m yet to try my hand at.

Much has been written about this style of football so I won’t be writing a six page analysis of it, I’m simply going to highlight some of its key components, use that as a basis for my own tactical spin, and help establish a blueprint for player recruitment. 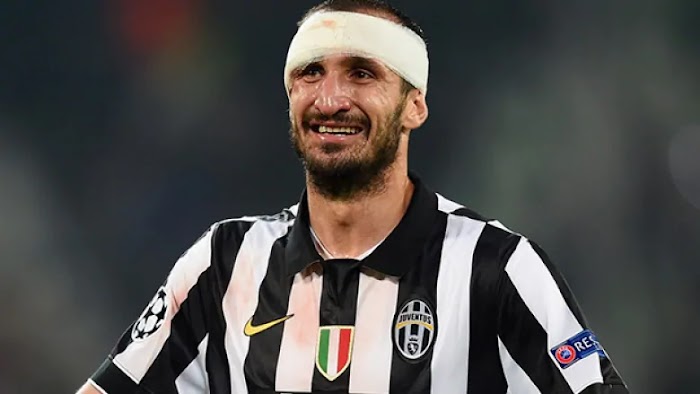 A defence-focused style that primarily looks to deny the opposition goalscoring opportunities. A libero is traditionally deployed to offer cover behind the defensive lines.

Fluid ‘total football’ systems involve high levels of rotation and movement in forward positions, making it difficult for the structured, man-marking elements of a ‘catenaccio’ system to be effective.

We’ll aim to concede few chances and few goals, with plenty of clean sheets as a result. 1-0 wins and 0-0 draws should be regular patterns to our results. I’ll be expecting little in the way of possession, whilst looking to snatch the odd goal on the break. We’ll need to be clinical and take our chances when they come.

There’s a focus on becoming ‘hard to beat’ and frustrating opponents, so naturally my first thoughts went towards the defence. I’ll need to bulk up our numbers to cover injuries and freshen things up during busy periods (defensive numbers are low). Aggressive tacklers with good marking attributes suit the style, but I’ll also need a more skilful defender (the libero) who can sweep up and play a bit. Central defenders comfortable at full-back too are typically well suited to a back 3 system, on either side of the middle-most defender.

Typically the midfield is key to transitional phases. A deep-lying playmaker with a more offensive partner look to be the main pairing. They need to have a high quality range of passing. To free up the full backs/wingers I want to deploy a more defence-minded midfielder too, to plug the gaps.

Whether using full backs or wingers (or a blend of the two), they’ll need the stamina and work ethic to get up and down the pitch – overlapping runs will be essential.

I’ll be trialling out a two man attack, with a fantasista (false 9 / deep-lying forward) as the primary link between a striking partner and the midfield. The lead striker serves one purpose… to score goals (finishing, composure).

These are the very early stages of the our tactical setup, with much tweaking to be done over the course of pre-season and early season fixtures: