This has been my toughest season on Football Manager in recent years. Whilst aiming to deliver the board’s expectations of a top half finish (and falling short by a couple of places), I’ve also been trying to nail down a successful catenaccio tactic with mixed success. 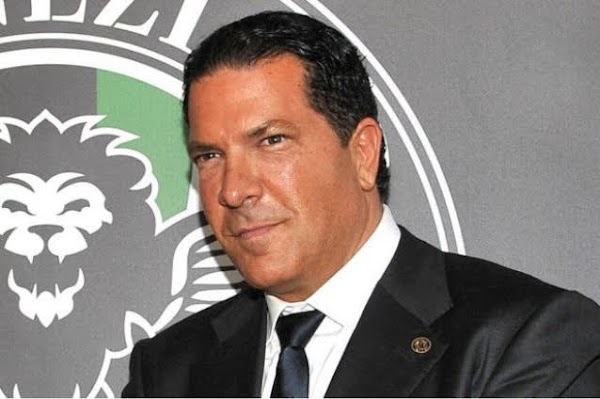 We expect you to pick up 8 points in the next 5 games.

Our final end of season 1 position of 13th (unlucky for some), saw me pulled into the chairman’s office to discuss my future. Disappointed with our league finish and with my job very much on the line, Joe Tacopina (chairman) demanded to know what I could do to turn things around. In that moment I wanted to point out that the club would have been relegated last season if not for admin irregularities at Palermo, that we were well clear of relegation this season, that we surpassed the media’s prediction of 15th, that 51 points would have secured 4th place and a playoff position last season, that I’m working on a long term project that needs a little patience…

My closest option was, “give me some more time”. In response to that, the chairman laid out his ultimatum – “we expect you to pick up 8 points in the next 5 games”, otherwise you’re sacked. And so, the challenge has been set.

Ultimately, a top half finish was the agreed target for this season so I can’t complain too much. Personally though, I think he’s going a bit over the top and seems a little eager to pull the trigger – we were only 2 points off a mid-table position of 10th, and only 4 points off the playoffs. I’d certainly work better with a more patient owner, one who’s willing to release some funds and back his manager. 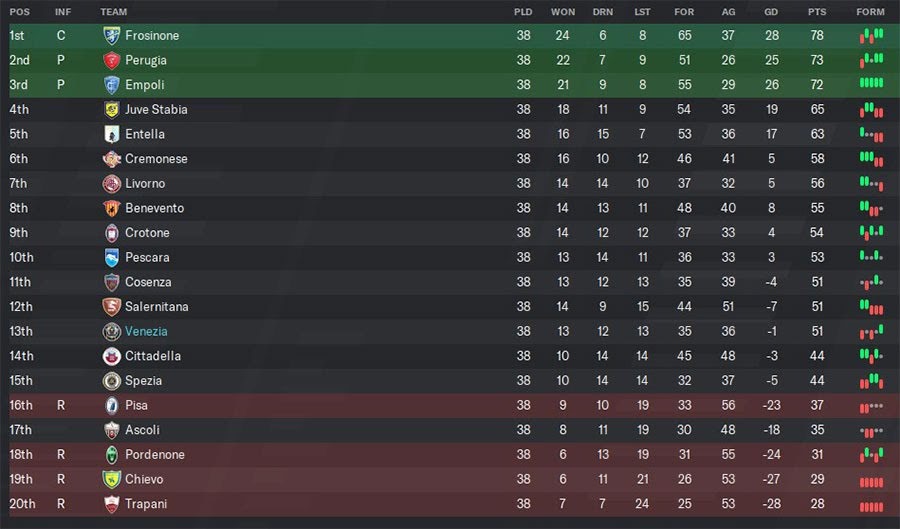 Obviously, 8 points from our first 5 fixtures of season 2 is the utmost priority. Following that, a top half finish is another must, to quell the board’s concerns. I’ll be eagerly anticipating the fixture list announcement but in the meantime, it’s important that I do everything I can during pre-season, to improve the squad and hone our catenaccio tactic.

Here are a couple of variations of our catenaccio tactic, used during season 1: 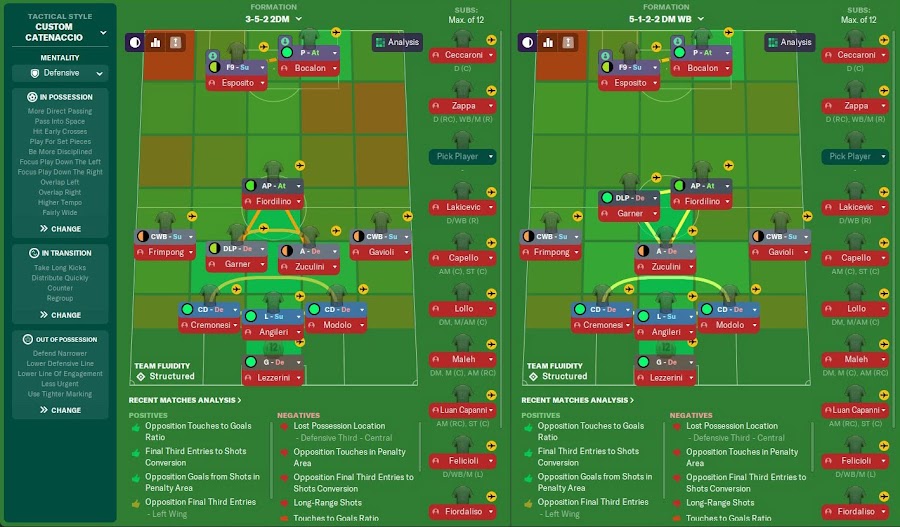 I’m committed to a catenaccio style of play but I do need to work on how we can improve it, get the best out of our current players, and highlight the right types of players to recruit to help us move forwards.

Looking at our league form alone, we’ve been very consistent in keeping clean sheets and low scorelines. On only 3 occasions did we concede more than 2 goals and our most frequent result was a 1-0 win. That’s encouraging and reflects positively on the success of the tactics, somewhat, with my measure at the start of the series being:

We’ll aim to concede few chances and few goals, with plenty of clean sheets as a result. 1-0 wins and 0-0 draws should be regular patterns to our results.

Where I feel we’re missing a trick is on set pieces (we didn’t score a single penalty or direct free kick, and scored only 4 headers with 4 assists from corners). We haven’t got anyone who’s particularly good at taking corners, free kicks, throw-ins or penalties. A dead ball specialist could really help us, as could some extra height and heading ability.

We’re clearly weakest in the wing back positions, which is a key position. Players with better familiarity would help, as would a better calibre of player. 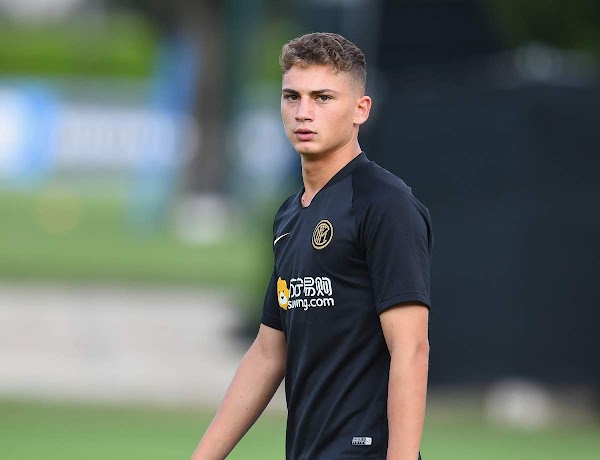 Our key signings at the start of last season – James Garner from Man United and Sebastiano Esposito from Inter Milan – have had their loan deals extended for another season. They were two of our best players in terms of average ratings. Esposito claimed both the Venezia ‘player of the season’ award and the ‘young player of the season’ award, and was our top scorer with just 11 goals.

I began the process of improving our defence back in January by confirming the future signing of left wing back Marco Pinato from Sassuolo (5 assists, matching our highest assist number for an individual player), and goalkeeper Kieran O’Hara from Man United (10 clean sheets on loan at Burton last season). I also improved our pool of backup strikers with the acquisition of Andrea Isufaj from Chievo. He’s more one for the future but could contribute as a backup.

If (and it’s a big if at this point) I can appease the board and get them back on side, there’s much work to be done long term as well. With poor facilities, a small and ageing stadium, poor quality staffing and a very average group of players, there’s a long term building project that needs developing over time.

Eventually, after stabilising the club’s position and enhancing the squad, we’ll need promotion to realise our longer term goals. But first and foremost I need a strong start to the season, otherwise this could be my shortest series yet!