Taking the SRV out for a Spin 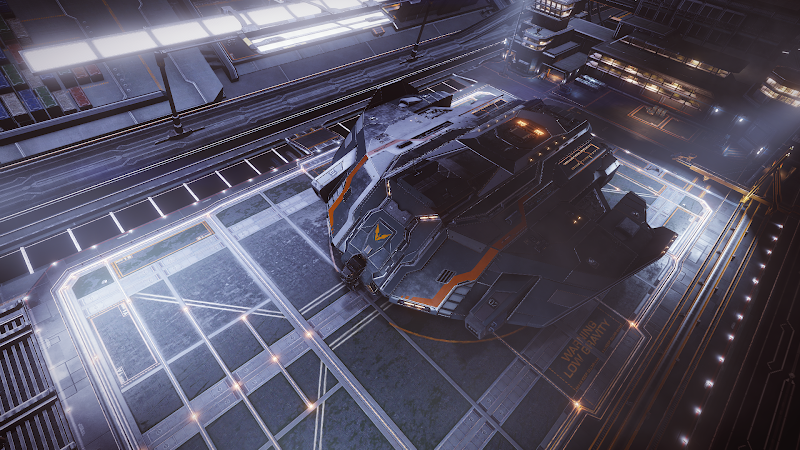 After running my Type-7 Transporter into the ground doing cargo runs deep in independent space, it was time to go bigger. I’d saved up 1,000,000 CR during that period and was happy to exchange a weary Type-7 for an upgrade. Next ship purchase: a Type-9 Heavy, which I’ve called ‘T9 Dispatch’. It’s really sluggish but I was simply after more cargo racks, so this was the logical next step. More room, more cargo, more credits.

I’ll predominantly use it for cargo runs but I’ve kitted it out for planetary landings and mining too, at the expense of a little cargo space. For the very first time, I’ve purchased a Planetary Vehicle Hangar and an SRV (Surface Recon Vehicle). It’s been a while in the pipeline now, and gives me a new avenue of profit to explore.

Time to put this heavy down and take the SRV out for its maiden voyage:

With all of this extra cargo space, I’m after two achievements in particular: I’m chasing Elite status as a trader, and I’ve got my eye on an Imperial Cutter (the ship with the biggest cargo hold on the market currently). To get the Imperial Cutter you need to reach the rank of Baron with the Imperial Navy (Empire).

So I’m on the move again, heading deep into Empire territory… 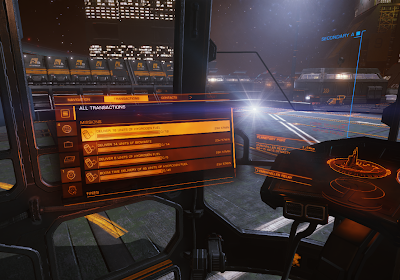 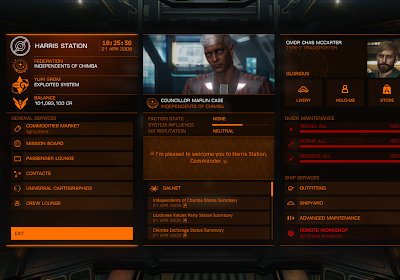 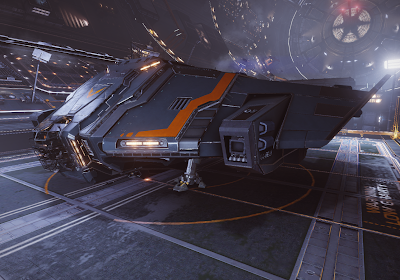 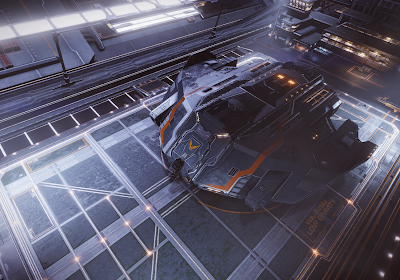 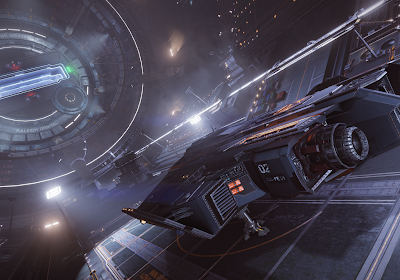 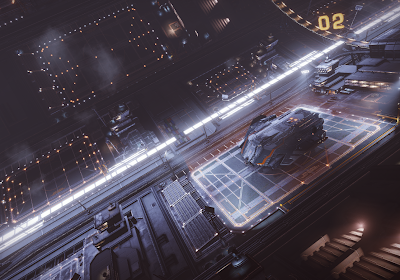 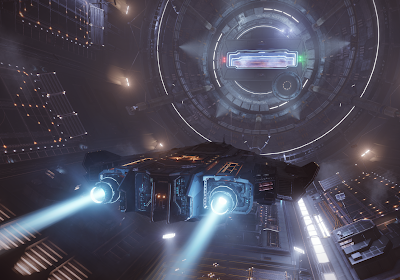 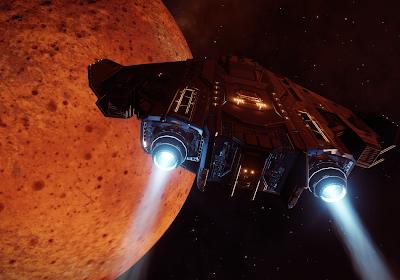 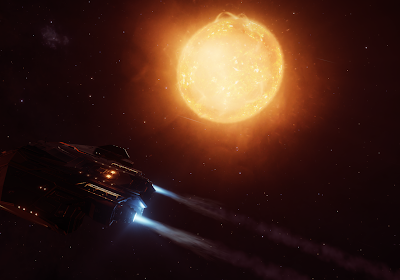 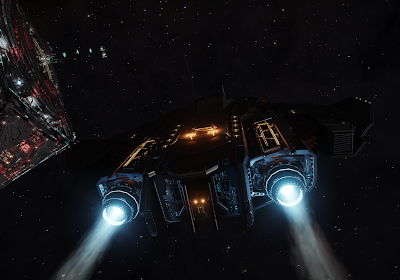 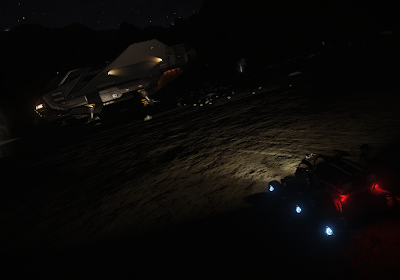 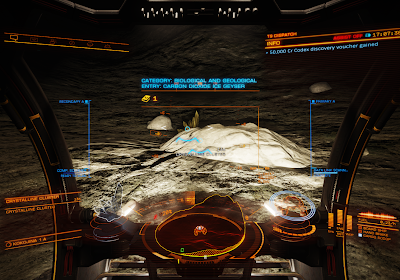 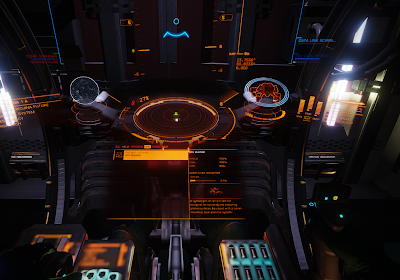 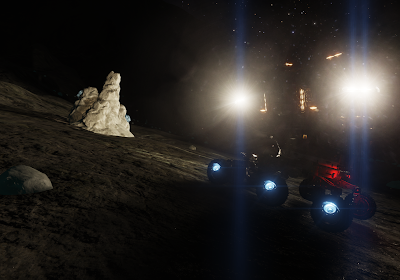 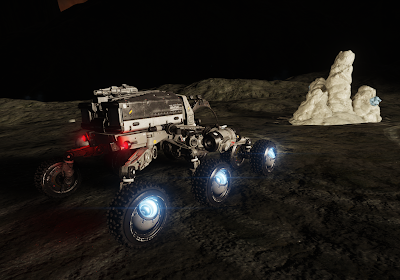 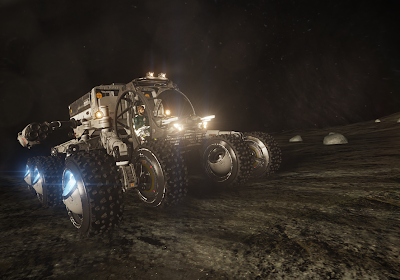