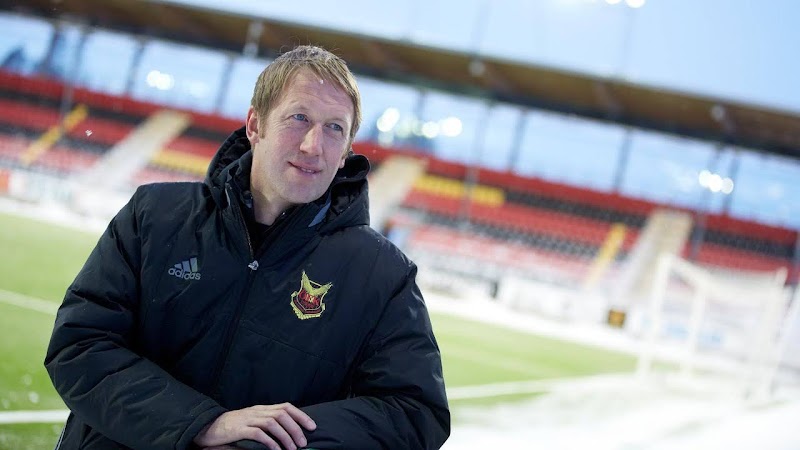 Graham Potter did what few English managers have been bold enough to do, and begin his managerial career abroad. His first venture took him to Swedish outfit Östersunds in December 2010, who had just been relegated to the fourth tier of the Swedish pyramid. Potter performed miracles; with back to back promotions in his first two years, he took Östersunds to the Superettan (second division) in 2013 for the first time in their history. Just two years later, in 2015, he led them to the Allsvenskan, the top division in Swedish football. He’s since managed Swansea City, before moving on to Brighton & Hove Albian.

It was probably the biggest challenge I’ve had in my life. The first six months were really tough because you’d relocated with your family and you had to adapt to a new life, a new culture, a new country. But thankfully it’s gone well.
Graham Potter on his experience at Östersunds

Potter’s sides have a clear style of play – possession based passing football with the ball, and quick counter pressing without it. They build from the back with short distribution from the goalkeeper, maintain possession, and limit the opposition’s time on the ball. The team’s shape is fluid and the passing is short, but it’s not passing for the sake of passing, play is intricate and offensive and in dangerous areas of the pitch.

Without the ball a Potter side is rampant; quickly counter pressing opponents high up the pitch to regain possession as soon as possible. Players are highly flexible; they cover each other and create passing triangles once possession is won, creating overloads to outnumber the opposition.

Players that are brave, that aren’t afraid to make mistakes. That can get on the ball and show courage and really try to enjoy their football. If the players are enjoying their football, there’s a chance that the supporters will enjoy it as well. And that’s how you grow and develop as a club.
Graham Potter reflects on his style of play

The plan is to develop Graham Potter style tactics and test them out here in Norway. A tactic-specific post covering this will be posted soon, and I’ll be making the tactics available for you to download as well. 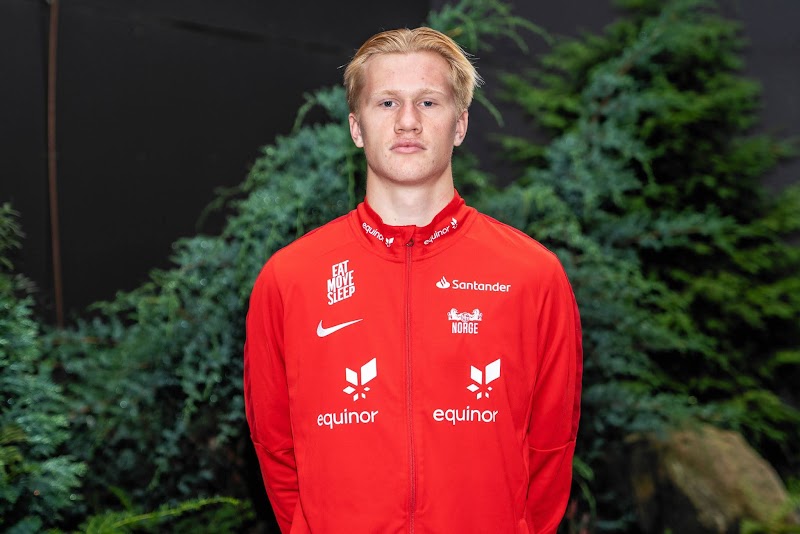 I’ve decided to follow in Graham’s footsteps and make my managerial debut abroad. I’ve headed over to Scandinavia too but not to Sweden, instead, I’ve been offered the managerial role at Bryne FK. Founded in 1926, this town club in western Norway plays it’s football in the Norwegian Second Division Group 2, level 3 of the Norwegian pyramid alongside the Second Division Group 1.

In more recent years, they’re perhaps best known for developing Albert Braut Tjåland (cousin of Erling Haaland). Having scored a bucket load of goals for the youth team, Tjåland made his senior debut at the age of 16. The wonderkid striker has since been poached by top flight side, Molde, and now plays for their under 19’s team. Certainly one to keep an eye on.

Bryne haven’t won a competition since 1987. It was during the 1980s that they perhaps enjoyed their most successful spell.