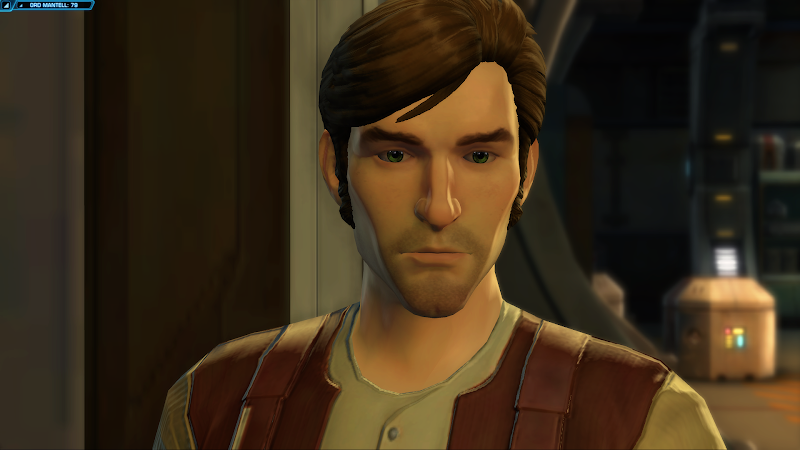 This was meant to be my lucky break – a weapons delivery to the Drelliad Spaceport Hangar on Ord Mantell (a planet in the Bright Jewel Cluster in the Mid Rim, filled with mountainous plains and volcanic islands). The planet is being fought over by the corrupt government (aligned with the Galactic Republic) and elusive separatist forces using guerilla tactics. Plenty of credits to be made with all that’s going on here, or at least I thought so. I broke through the blockade easy enough but things went pear-shaped pretty quickly… 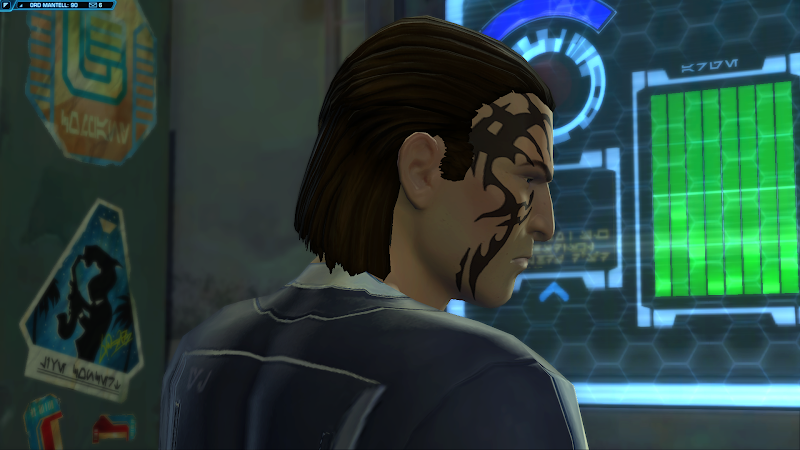 The hanger bay was under attack by separatist forces as I disembarked my freighter. I handled their ambush then meet my contact, a man named Skavak. He and his lackey, Corso Riggs, told me the separatist forces have seized control of the local air defence cannon and shot down an incoming Republic transport ship, so I’ll have to take out their remote control stations if I ever want to get off this rock.