Series:
The Pragmatic One

Over the past few years, I’ve gotten myself into a bit of a rut playing Football Manager. I’ve mostly picked out a specific manager or style of play (with little care for what the opposition may bring), and developed/engrained that way of playing into tactics, training and transfers. Once mastered, it’s a simple case of signing the right players to fit the system. It’s a method that’s worked well for me, but after so many seasons it can get a little boring. This new series aims to take me away from that, where I’ll use a variation of formations and tactics, and make tweaks for every game based on the opposition’s strengths and weaknesses. I couldn’t resist the opportunity to loosely base things on a specific managerial profile though: 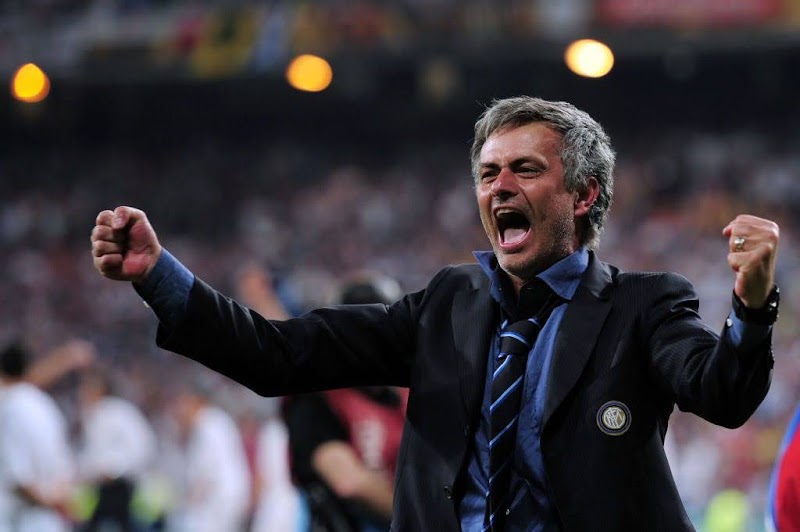 José Mourinho, best known as ‘the special one’, has had an illustrious and trophy glutted career, and will surely go down as one of the greatest ever football managers. In the first half of his managerial career, his football was relatively predictable, with key fundamentals and patterns: solid defensively, featuring big, strong, aggressive players, long/direct balls, a Makelele-esque anchor man and some flair players in those attacking positions (I’m thinking Deco, Joe Cole, Sneijder, Hazard, Ozil, Ronaldo etc).

Formations have been fairly consistent too. At Chelsea, Real Madrid, Man United and Inter, he predominantly used a 4231 formation, with occasional use of the 442 that he favoured at Porto with a narrow diamond shaped midfield (which some would consider a 433 or 4312, featuring an anchor man and a number 10). That diamond formation was prevalent in his first spell at Chelsea too. Though formations and general blueprints have remained fairly consistent throughout his career, he’d regularly adapt his teams with slight tweaks to counter respective opponents, both pre-match and in-game. For all his previous success, his spell at Tottenham might be considered a failure though. Prior to taking the reins at Spurs he cited the importance of ‘adaptation’, but rarely deviated from a counter-attacking 433 line-up whilst at the London club. It isn’t until his recent spell at Roma where that ‘adaptation’ has truly been apparent again, with a mixture of formations and tactics coming into play, particularly when results have dipped. The introduction of a back 3 is relatively new territory for Mourinho, but his switching between a 352 and his previously preferred formations, have seen the Italians respond well to setbacks and go on to lift the Europa Conference League. Yet another trophy in the bag for José.

Mourinho’s first non-playing role was as an Assistant Manager at Vitória Futebol Clube (AKA Vitória de Setúbal) in Portugal, his home city and country. His first managerial role was at Benfica, before moving on to Porto, Chelsea and so on. As a ‘tip of the cap’ to the Portuguese, I’ll be taking over one of the three clubs he managed in the Portuguese football pyramid. Tune in to my next post to find out which one.

Loose guidelines/goals for the save (the what and how): 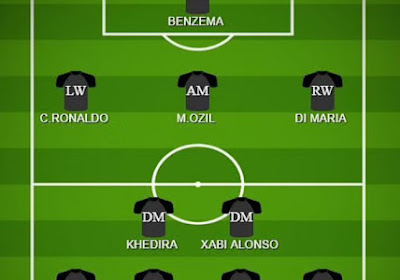 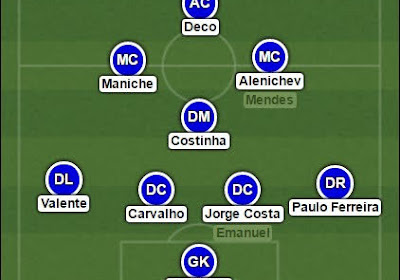 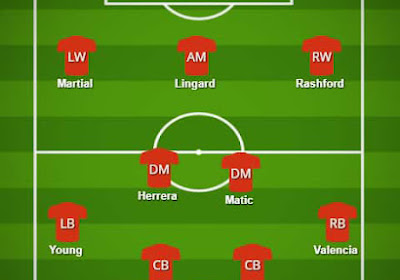 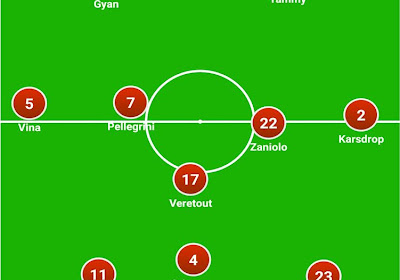 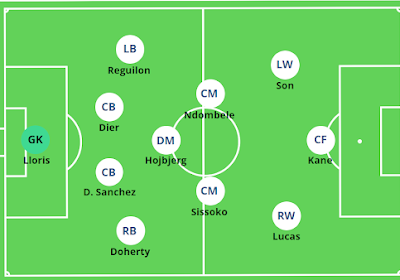 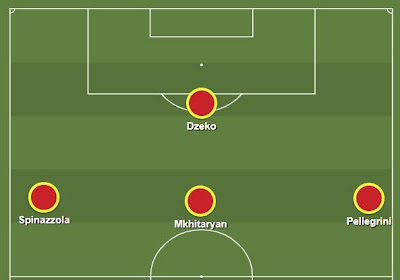 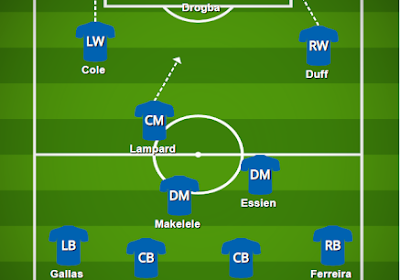 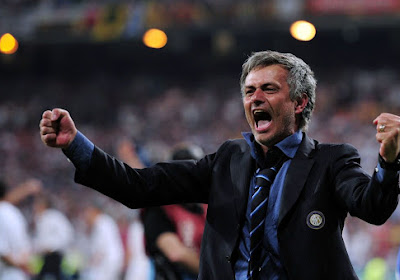 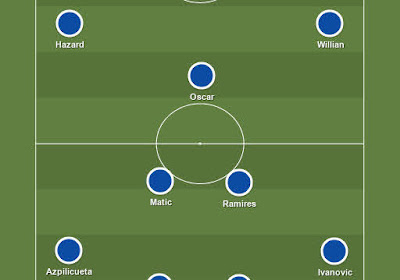 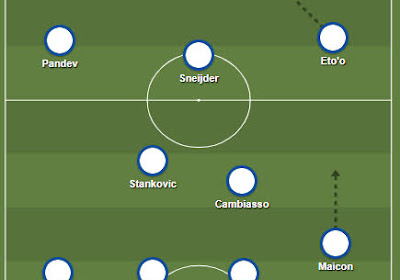