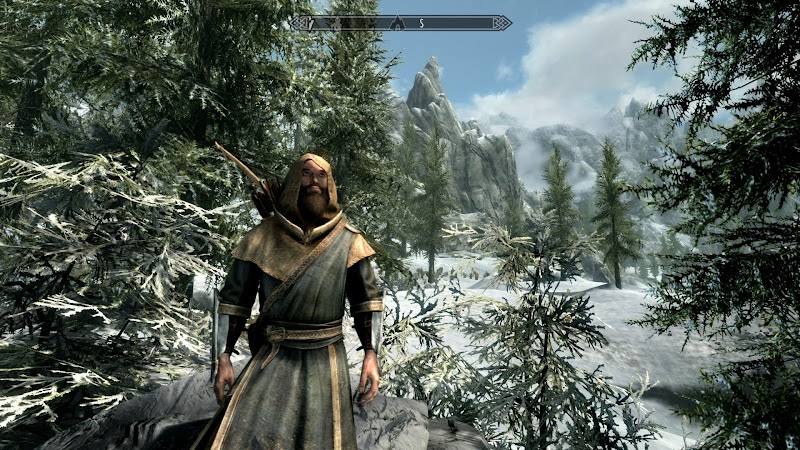 I grew up in Dragon Bridge, a settlement near the Karth River Estuary. It was here, amidst the mountains, where Father worked as a blacksmith and Mother was the face of a little weapons and armour stall. They worked hard and made an honest living. We sold what we made to travellers, hunters and other passerbyers, making enough to feed and cloth ourselves and not much more. I picked up many forging skills aiding my Father shape iron and steel, and spent the rest of the daylight reading about magic and weapons. The lady from the local store had a soft spot for me and would loan skill books and scrolls unto me.

Theft was a problem with so many travellers passing through Dragon Bridge. I sometimes saw pickpockets lifting coin and it pained me to see them go unpunished. “Let it be, it’s not worth the bother”, my Mother would say. To my despair, it was such thieves that took the lives of my parents. Caught lifting the takings from our stall, there was an altercation, and both were murdered by a couple of lowlife Stormcloak deserters. Rumour was they’d become Skooma addicts and were targeting smaller underprotected settlements to steal from and fund their addiction. It was then that I decided to fully commit myself to law and order, to rid Skyrim of crime and enforce justice. I set out on my new path, journeying towards nearby Solitude to join the Imperial Legion, to destroy the Stormcloak Rebellion and avenge my parents. 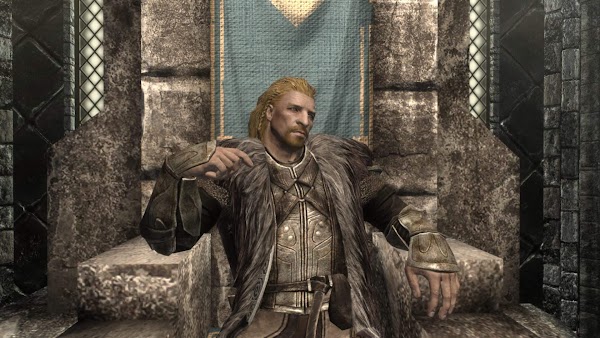