It was a long and dangerous path from Whiterun to Solitude, with many aggressive foes and beasties along the way. I battled skeletons, restless draugrs, wolves, skeevers, Stormcloak scum, mudcrabs and frostbite spiders along the way. I eventually arrived at Solitude via the docks at the East Empire Company Warehouse, from there, a short climb up to the city gates and in to the capital city.

My arrival coincided with an execution just within the city gates. A traitor of the Empire was beheaded for allowing Ulfric Stormcloak to escape the city after murdering the High King. The death of the High King leaves his wife, Elisif the Fair, both a widow and the Jarl of Haafingar. I must visit her in the Blue Palace at some point, to pay my respects and offer my unwavering support. 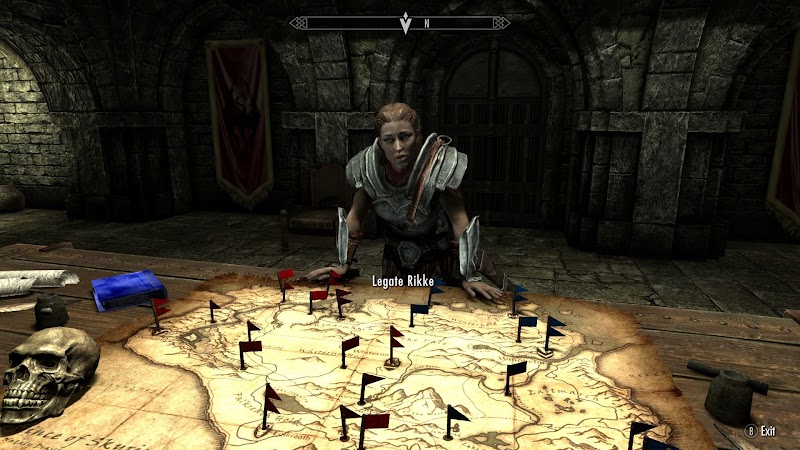 Journeying through the city at night I arrived at Castle Dour; headquarters to the Imperial Legion. General Tullius himself was there and instructed me to speak with Legate Rikke, his Chief Lieutenant. I announced to her my commitment to the Legion, but before I can join, I must prove myself. She has asked that I clear Fort Hraggstad of bandits, then we can talk more. 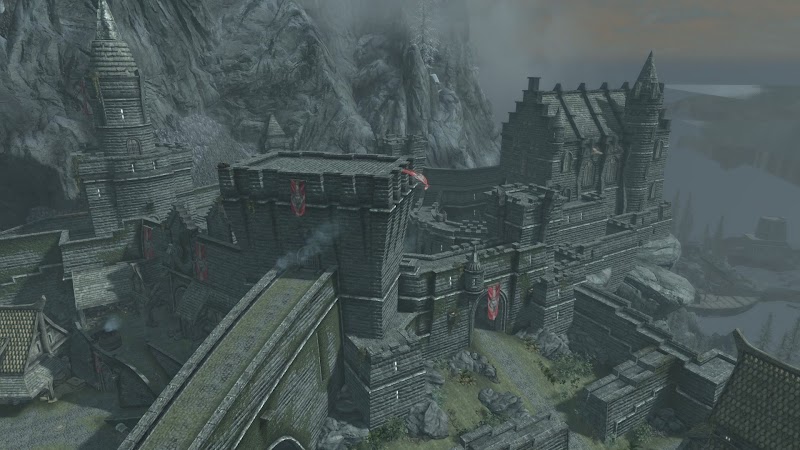 I spent the eve at the Winking Skeever and awoke to peruse the local shops and amenities at first light. Well rested and with the opportunity to join the Imperial Legion beckoning, I journeyed outwards on my new mission.