I decide to build a settlement where ales and ciders are plentiful, with a focus on stocking taverns with homemade brews for the locals to fill up on after a hard days graft. Welcome… to Riverside Seven. 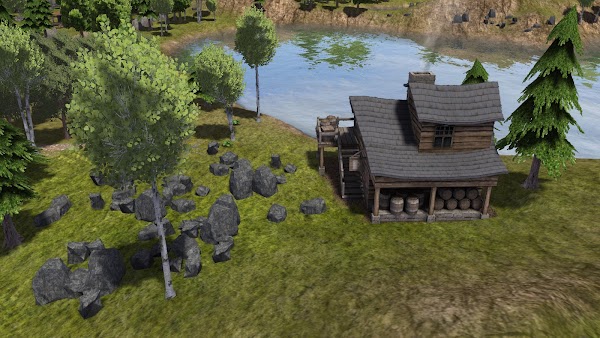 A Tavern in Banished

Simply surviving isn’t enough for the occupants of Riverside Seven, I’ll want to keep everyone alive of course, but I’ll also be making sure the town’s folk are good and merry from washing down plenty of locally produced ales and ciders from our resident Riverside Seven Brewers.

So why Riverside Seven, what does the 7 represent?

Well, there are a number of ingredients that can be grown/bought/harvested to brew ale in Banished (by Shining Rock Software). In total there are 7 (wheat and 6 fruits such as apple), and I’ll be aiming to brew all 7 by the river, via our Riverside Seven Brewers.

So what is the end result, what am I aiming to accomplish and how will that be measured? 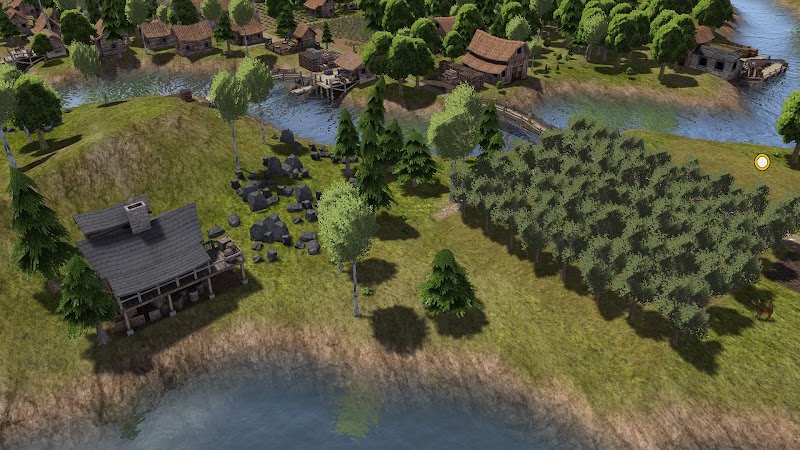 A Tavern with a Pear Orchard

What’s needed to run a Brewery?

In truth you don’t need much to get started, but there are plenty of things that can be done to speed up the brewing process, improve efficiency and makes thinks look/feel more realistic. 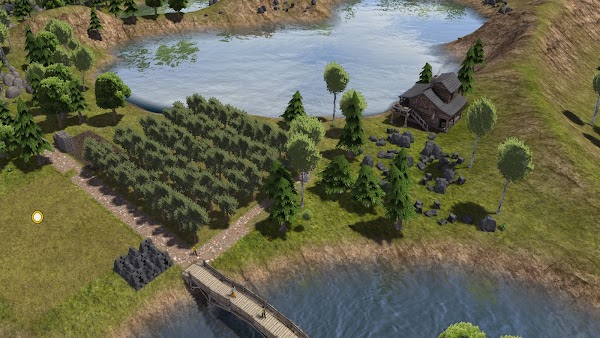 A Tavern with a Pear Orchard by a lake

To run a brewery you need a Tavern, at least one brewer in that Tavern, and the appropriate ingredients (wheat and/or fruit), which means you also need an Orchard and Gathering Hut (to grow/collect fruit) and a Crop Field (to grow wheat), with those you also need gatherers/farmers to do the graft.

Any comments/suggestions for this simulation are very welcome! Just leave me a line below.