Welcome to the Port City of Costa del Sol

Málaga have been on a downward trend in recent years, punctuated by their relegation from La Liga last season. It’s a club that definitely has the potential, and the infrastructure, to turn a corner and make a quick return to La Liga. I see this first season as an opportunity to put the building blocks in place for future years, as part of a long term project that focuses on stability and gradual progression. I’ll very much be looking towards developing a youthful and hungry squad with good technical qualities, that can realise it’s potential as we progress each season.

The priority for the first season is to bounce back quickly and aim for automatic promotion, but there’ll be no short term fixes – any signings will be with the next few years in mind, and we’ll be looking to develop a style of football that suits our homegrown players and can ultimately serve us well in La Liga too.

The media predict that we’ll finish 1st so the pressure’s on. 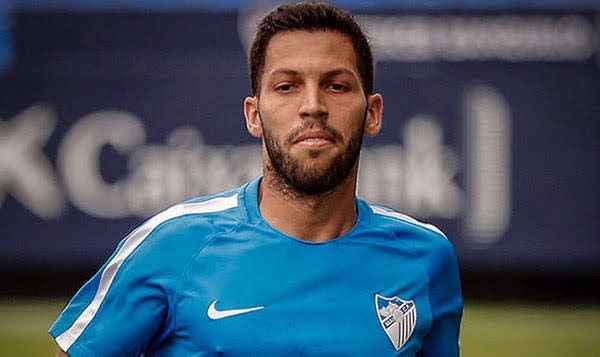 Ex Barcelona and Liverpool player, Dani Pacheco, could be one to watch this season

It’s a decent squad overall with a nice blend of youth and experience. Highly influential players include Spaniards Adrián González and Dani Pacheco, with Pacheco also being one of the most gifted players in the squad. There’s a very good dressing room atmosphere, which I’ll need to maintain if we’re to have a successful campaign as the favorites.

Many of our experienced players are in defensive positions, including stalwarts David Lombán, Miguel Torres and Luis Hernández – something for me to keep an eye on. The centre of midfield is perhaps the biggest area of concern, with a serious lack of numbers and quality. We’re a bit lightweight in attack too with the majority of our strikers here on temporary loan deals. There’s a healthy number of wingers and inside forwards with a good age profile.

We’ve no doubt got some talented youngsters on our hands, who’s involvement in first team football will be encouraged this season. Álex Mula, Álex Robles and Javi Ontiveros have top quality potential, but with Premier League clubs on the sniff I’ll need some luck keeping them. New contracts are in the pipeline, with Ontiveros already committing to a long term deal. With the obligatory minimum fee release clauses in Spain it’s important to bump these values up as high as possible during negotiations. At least then the club can make a tidy profit if and when the vultures make their move.

I want to focus on developing the native style of football in Spain, tiki-taka, which is characterised by short passing and movement, working the ball through the channels, and maintaining possession. The style of play is typically associated with Barcelona and the Spanish national side, as well as managers Pep Guardiola and Johan Cruyff. It’s not a tactic I’ve ever really tried to implement on Football Manager before so I’ll need to do some more research before I create my tactics and formations. If you have any recommended reading materials on the subject feel free to share these in the comments below. 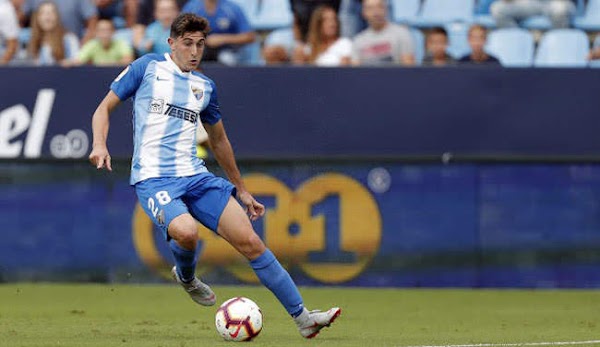 I’ve primarily addressed issues in midfield during this transfer window with the permanent acquisitions of Assane Gnoukouri (once an Inter Milan player) and Yann Songo’o. Gnoukouri is a great signing on a free transfer. At 21 he’s got plenty of years to develop and adds athleticism to the middle of the park. Songo’o is a natural born leader who can sit in the hole and mop up with force (aggression: 18, bravery: 20, determination: 20 teamwork: 19, natural fitness: 18, work rate: 16).

One defensive signing sees Jan Kirchhoff join on a free transfer. Though naturally a midfield player, he’s got the attributes of a decent center back, so he’ll be retrained. At 27 he’s hitting his prime years as our current center back pairing are perhaps reaching the end of theirs.

I don’t want to rely too much on the loan market since we’re building for the future, but there was a clear lack of creativity in the center of midfield, which Carles Aleñá (on loan from Barcelona) will hopefully solve. He brings a good first touch, flair, passing and dribbling ability to the team. If he does well and the opportunity arises to make the deal permanent I’ll definitely look at that.

The batch of strikers on preexisting loan deals heavily consisted of target men. I’ve cancelled these. For our style of play we need strikers with mobility, pace, dribbling and finishing ability. Someone who can create goals as well as score them. To fill the gap I’ve signed Dani Raba on a two year loan deal from Villarreal. With a £2.2M optional future fee there’s a very real possibility of making the move permanent, if he does well.

With an already decent squad, I’ve intentionally kept spending to a minimum during this window. Geting the younger, homegrown talents on longer deals seems like a better use of the budget at this point. 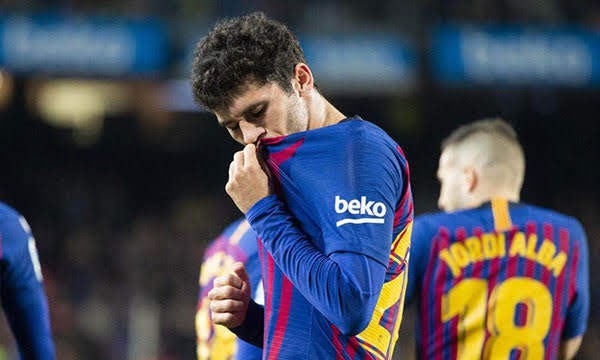 During pre-season I’ve been working on the development of a tiki-taka 4-3-3 tactic with mixed results. Early fixtures saw us struggle for goals but since confirming a few new acquisitions and trying out different personnel, we’ve finished pre-season strongly. Left winger, Álex Mula (wanted by Man City, Newcastle and Watford), has impressed in particular, as have Juanpi and on loan Carles Aleñá, though Juanpi has often been used out of position and is being re-trained as an inside forward.

Our first game of the season pits us against Oviedo at home (predicted to finish 7th). It’s a fairly tough opening fixture but I’ll take a home game for the curtain raiser every time.