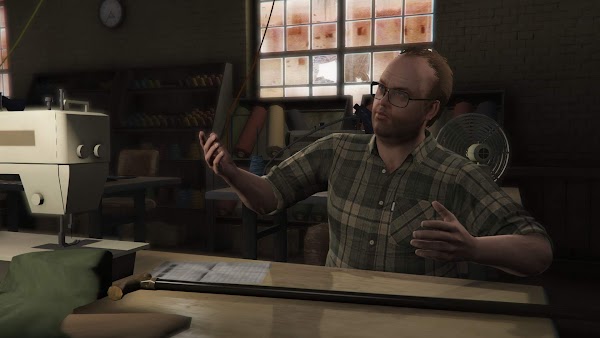 During the main storyline you’ll eventually reach a series of assassination missions with Lester (after ‘Friend Request’ and ‘The Jewel Store Job’ heist), where he’ll want you (as Franklin) to execute numerous high profile corporate figures. Naturally, the fortunes of each of these corporations is affected by these missions, allowing their main competitor to benefit. The idea is to stick all of your hard earned money on the competitor, just before you complete the relevant mission – buying their stock when it’s relatively cheap, seeing them soar, then cashing in to make a tidy profit.

When purchasing and selling stock, do so with all 3 of your characters to maximise profit.