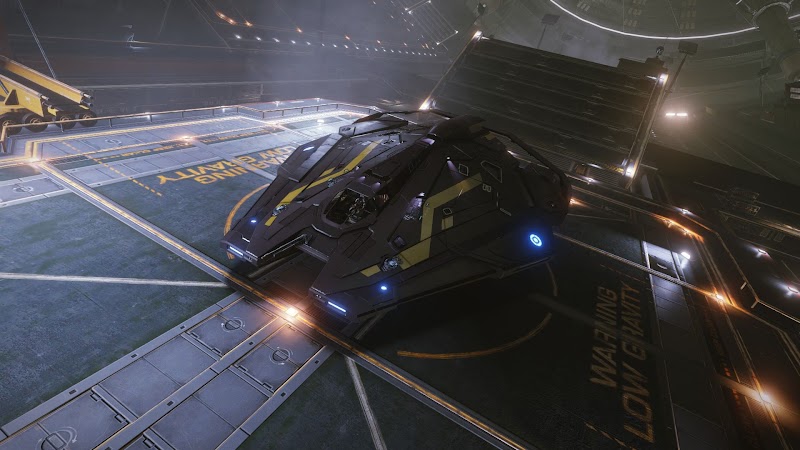 Primarily built as a light fighter, the Viper MkIV is well equipped for ship to ship combat and quick deployment. This is the next model up from the Viper MkIII, which sees improved internals such as the capability to mount a class 4 power plant and a class 4 shield generator.

A major drawback of the Viper MkIV is it’s poor temperature management. Extensive use of high capacity modules such as weapons can cause its temperature to exhaust its cooling capacity, meaning it can quickly overheat.

Faulcon DeLacy’s Viper MkIV takes the MkIII model and beefs it up to a heavy fighter role. While it lacks the speed of the older ship, it enjoys much better protection from its shields and armour. With the capacity for a more capable powerplant and frame shift drive, the MkIV is also better suited for long-range patrols and rapid deployment. The powerplant upgrade potential supports greater customization for weapons and modules, making this a versatile fighter that would be an excellent addition to any navy or private-security concern.
In-Game Description 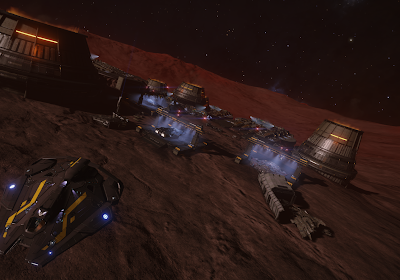 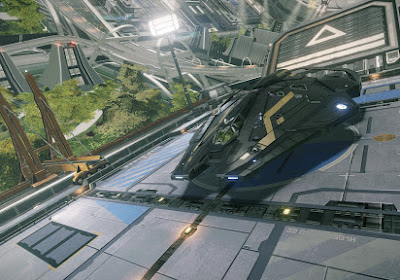 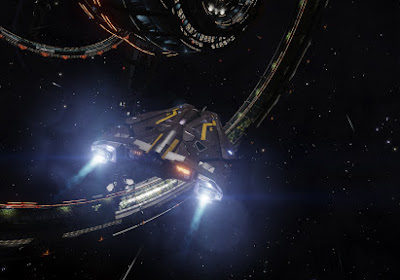 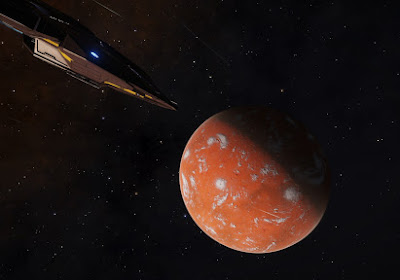 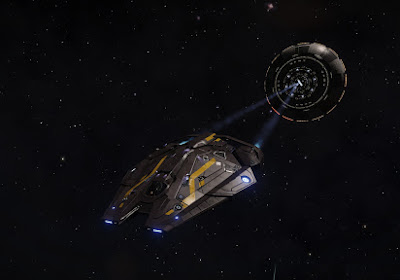 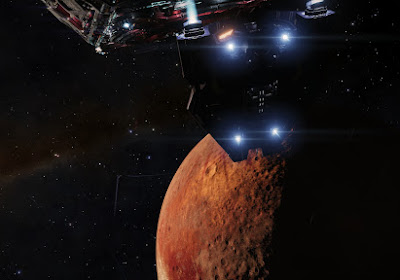 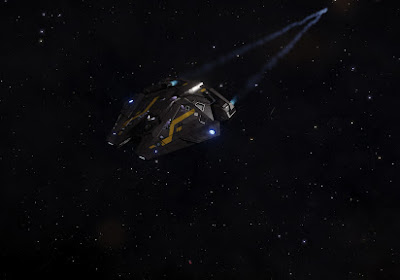 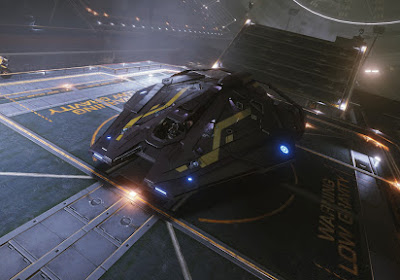 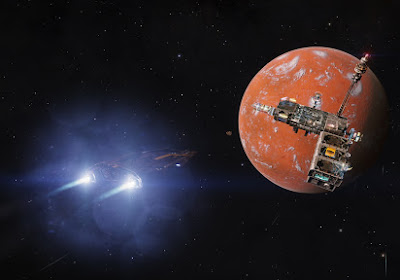 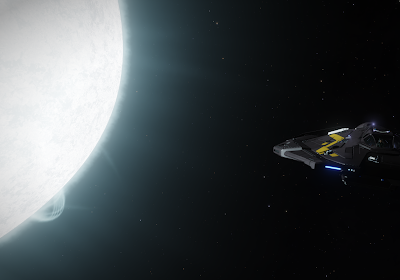 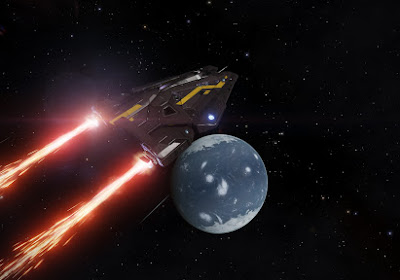 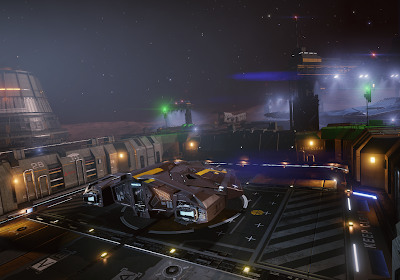 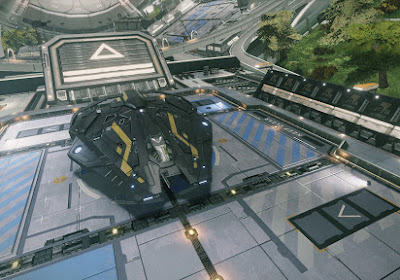 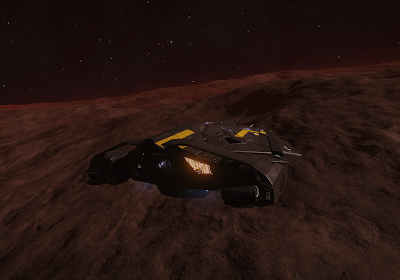 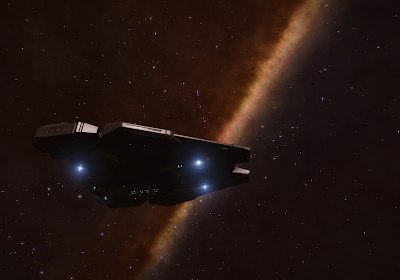 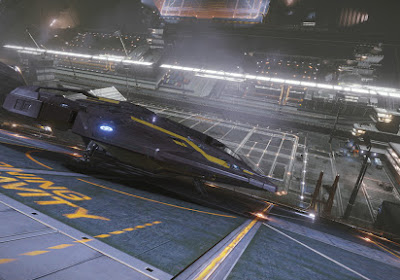