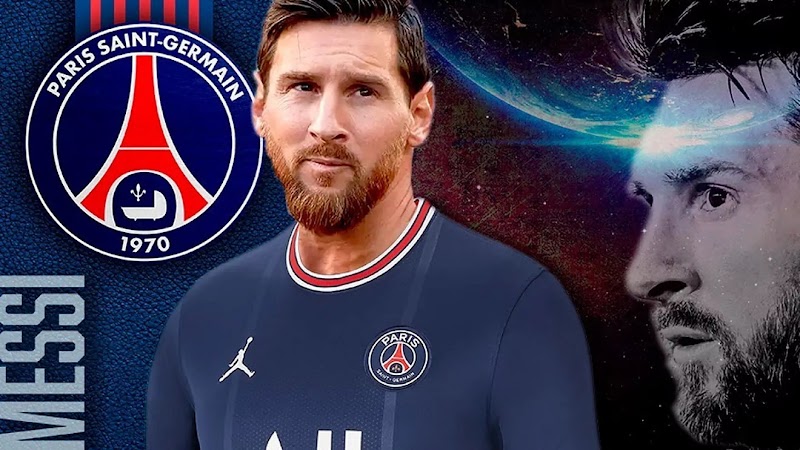 Your suggestions on other save game ideas are very welcome, just add them to the comments below.