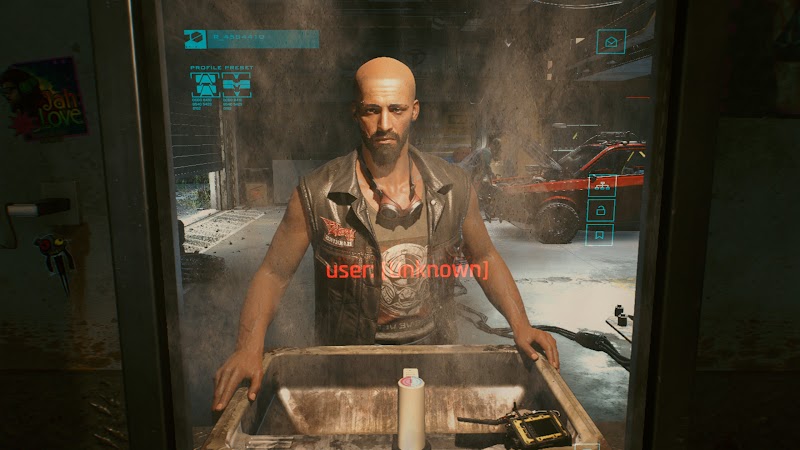 Your chosen life path dictates the backstory / upbringing of your character. Early storyline, alliances, dialogue, in-game characters etc will differ depending on your choice.

Your street cred will increase as you complete missions and other activities, including main quests and side jobs. Reaching higher levels of street cred will unlock different vendors and items. The maximum street cred level is 50. 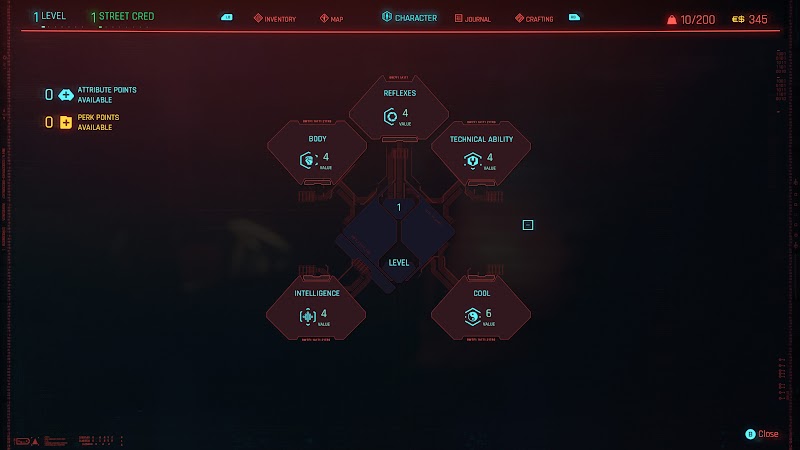 With a limit on how many skill/perk points and how much street cred you can acquire in-game, you’ll want to choose wisely when upgrading your mercs’ abilities, particularly with a mixed build. 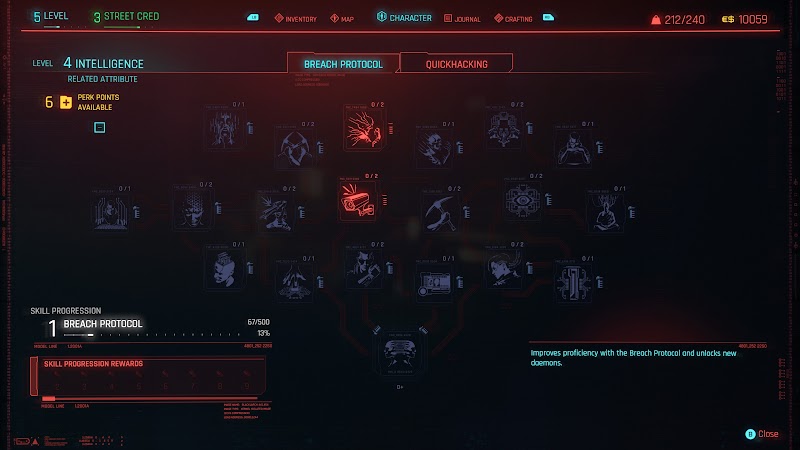